Taking action at a community level is one of the most effective ways to cut your area’s carbon footprint and boost your sustainability.

Climate change can sometimes feel like an issue that is too big for individuals to make much of an impact on. However, actions by many individuals can add up to a massive positive impact on reducing carbon emissions.

Whether you’re a community group, a parish council, or a group of neighbours concerned about climate change and the environment, the guidance here should help you work out what you can do at a community level. 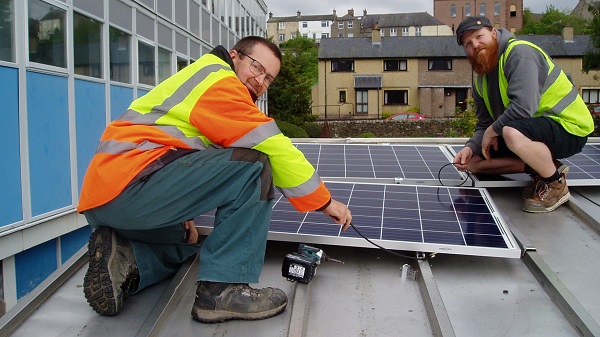 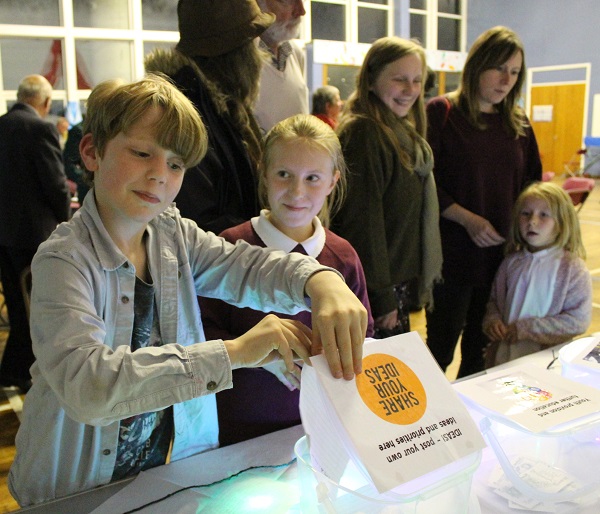 Individual projects or a big vision – what’s the best approach?

We recommend taking a ‘whole-place’ approach to reducing your area’s carbon footprint.

This means looking at your community’s carbon emissions as a whole and considering up front what you want to achieve overall. This approach tends to be more effective than running ad hoc projects, which are unlikely to add up to a community-wide shift.

If you set out a compelling vision for your community from the start, it gives people something to buy into and they can see ways that they could contribute. It will help you to build up a critical mass of community awareness and support – from attracting volunteers to bringing in funding.

There are some great examples of this in the UK and elsewhere: 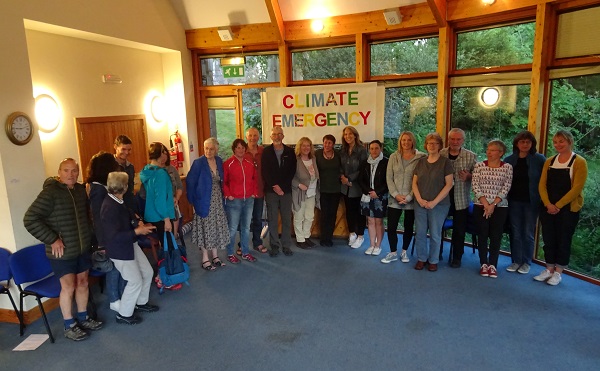 Examples of a whole-place approach in Cumbria

Ambleside and Alston Moor are two Cumbrian communities aiming to drive down their carbon emissions using a whole-place approach.

Take a look at what they’ve been doing, for some inspiration and ideas:

Watch our short videos on the left to see what’s been happening in Ambleside.

The first was filmed in 2020, highlighting their vision for getting Ambleside to Zero Carbon by 2030 and focussing on their community growing work.

The second was filmed in 2021, describing the projects that have been developed to help achieve that vision. These include working with the community to install solar PV, improve home energy efficiency and raise awareness by calculating their carbon emissions.

The third is an ITV news item, covering an event during the Sep 2021 Great Big Green Week, launching these projects to the local community and providing support to local businesses to decarbonise.

If you’ve decided on a whole-place approach in your community, you might be wondering whether you should spend time working out your local sources of greenhouse gas emissions, or just get on and tackle the obvious ones, like home heating and electricity.

The answer is probably a bit of both!

We recommend that you do kick off some research to identify the different sources of emissions in your community and how much each one contributes to your total carbon footprint.

That will help you to prioritise projects, so that you’re tackling the biggest sources of emissions that are within your community’s control.

You could do this alongside a project to tackle an obvious source of emissions or another quick win. It’s often a good idea to start with something that will have a direct benefit to individuals in your community, to build up awareness and support.

A great example of this was in Ashton Hayes in Cheshire, which set out to be the first carbon-neutral village in England. They looked at their community overall, but began with an initiative to help households cut their energy usage, therefore saving them money on their bills.

Find out more about the Ashton Hayes story in the video on the right. It’s a talk hosted by CAfS in Staveley by Garry Charnock, one of the driving forces behind the initiative in Ashton Hayes.

Plan your next steps

Continue to the whole-place planning guide for more information about how to get started.

Not quite sure you can take on a whole-place approach? In the next section, you’ll find details of individual projects you could consider running in your community.